The first experience of "dark restaurant" took place in Paris, set up by Michel Reilhac and was called "Le gout du noir". This program started in 1997 and was followed by the opening of a temporary restaurant in the "Montorgeuil" district in Paris during the summer 1999. This program became in 2003 "Dans le Noir" founded by Edouard de Broglie, a French entrepreneur in cooperation with the blind foundation Paul Guinot. It became the first international chain of restaurant in the dark. The first permanent restaurant was Blindekuh (Blind man's buff in German), in Zurich, Switzerland. It was opened in september 1999 by a blind clergyman, Jorge Spielmann, who wished to convey the experience of blindness to sighted customers. Spielmann says the idea came after guests who had dined blindfolded at his own home reported greater enjoyment of their meal through the senses of taste and smell. 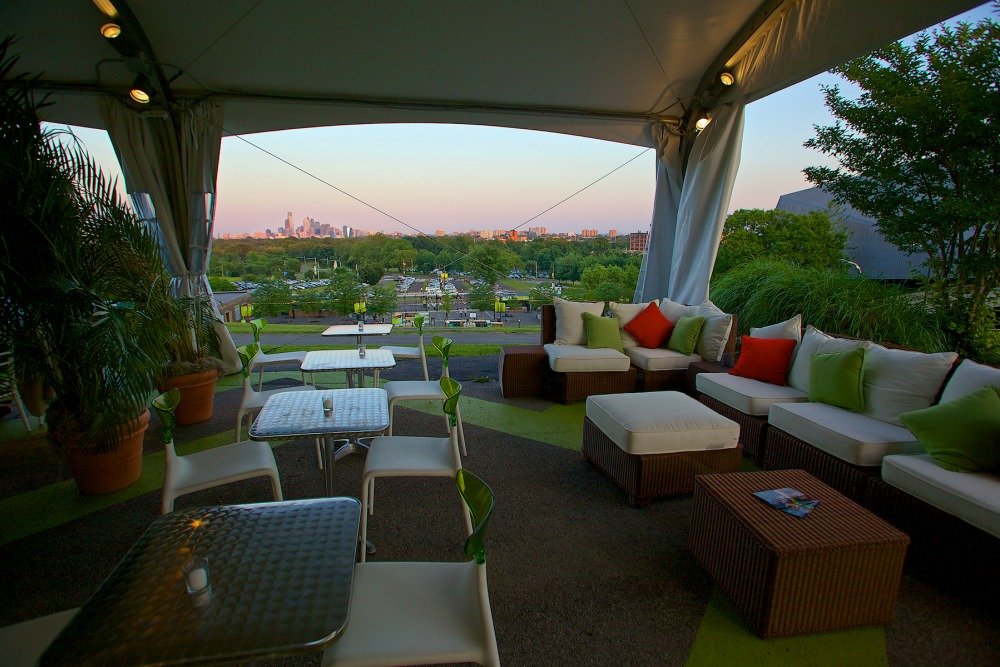 We are proud to partner with our Title Sponsor, Dineable!

Make sure to fill out your profile by following the link in your registration confirmation email!

Thank you to our participating event partners: 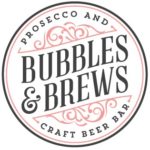 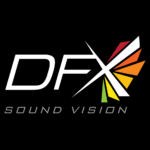 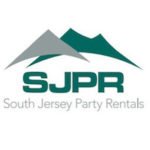 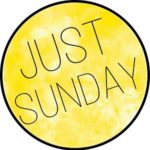 Non-member: $85.00, anyone who is not a current member and their organization has no current members.
Current Member’s Guest: $65.00, friends and family rate&nbsp - spouse, significant other, family member or friend can attend programs at the Member Guest rate, only if the Current Member registers and pays for the program. (This is a chapter member benefit)

We're sorry, but all tickets sales have ended because the event is expired.